In the spirit of ideas worth spreading, TEDx is a program of local, self-organized events that bring people together to share a TED-like experience. At a TEDx event, TED Talks video and live speakers combine to spark deep discussion and connection. These local, self-organized events are branded TEDx, where x = independently organized TED event. The TED Conference provides general guidance for the TEDx program, but individual TEDx events are self-organized. (Subject to certain rules and regulations.)

TED is a nonprofit organization devoted to Ideas Worth Spreading. Started as a four-day conference in California 30 years ago, TED has grown to support its mission with multiple initiatives. The two annual TED Conferences invite the world’s leading thinkers and doers to speak for 18 minutes or less. Many of these talks are then made available, free, at TED.com. TED speakers have included Bill Gates, Jane Goodall, Elizabeth Gilbert, Sir Richard Branson, Nandan Nilekani, Philippe Starck, Ngozi Okonjo-Iweala, Sal Khan and Daniel Kahneman.

The annual TED Conference takes place each spring in Vancouver, British Columbia. TED’s media initiatives include TED.com, where new TED Talks are posted daily; TED Translators, which provides subtitles and interactive transcripts as well as translations from volunteers worldwide; the educational initiative TED-Ed. TED has established The Audacious Project that takes a collaborative approach to funding ideas with the potential to create change at thrilling scale; TEDx, which supports individuals or groups in hosting local, self- organized TED-style events around the world, and the TED Fellows program, helping world-changing innovators from around the globe to amplify the impact of their remarkable projects and activities.

TEDxNOVA is an independent event, fully organized by open-minded and passionate Nova students who aim to unleash unique insights and ideas worth spreading by welcoming inspiring speakers from all around the globe. The on-site event is exclusive to Universidade NOVA de Lisboa students and faculty, but the live stream is available for anyone who wants to purchase it. The first TEDxNOVA edition took place at the Nova SBE campus on September 24, 2021, and we hope to be back next year. For more information, visit our FAQs page.

We chose to host our first TEDxNOVA event in our beloved Nova SBE campus, in Carcavelos. More specifically, it will take place in the Jerónimo Martins Grand Auditorium, which provides COVID-19 conformity and safety for both our guests and speakers.

It is a highly modern venue that allows us to put the speakers where they belong – the spotlight. The attention will be drawn to them, which is what TEDx is all about. This venue also aligns perfectly with our overall topic, The Big Bang as it is quite astonishing. We are looking forward to welcoming everybody in Carcavelos. 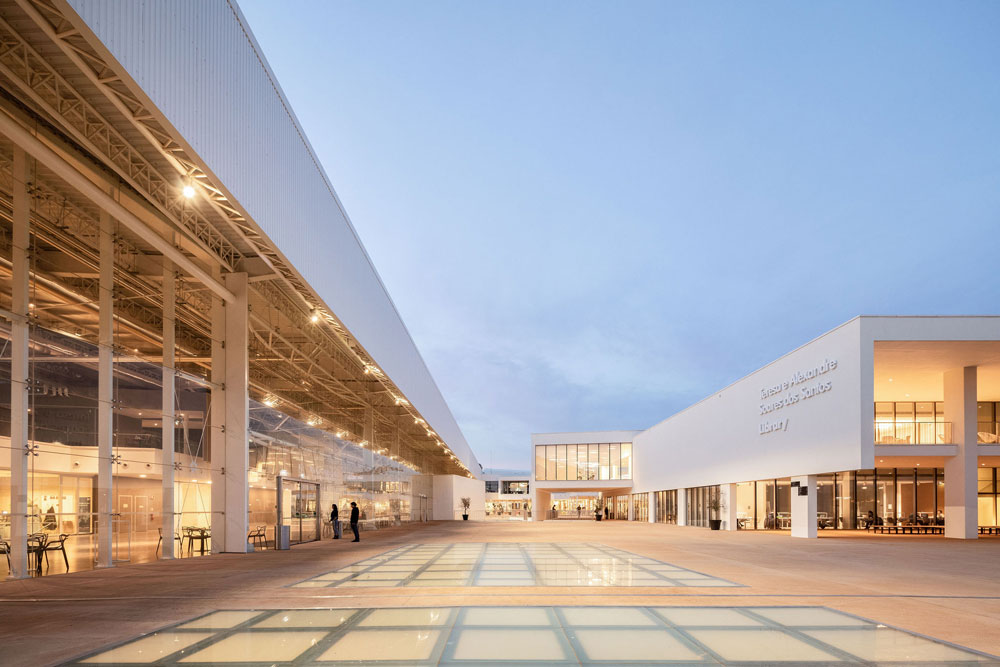 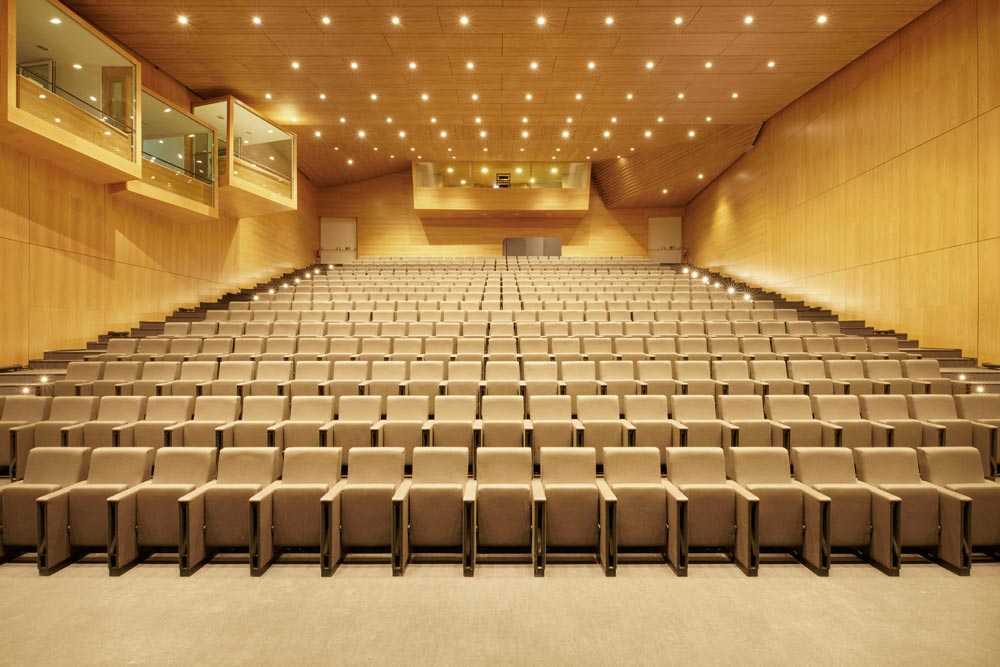 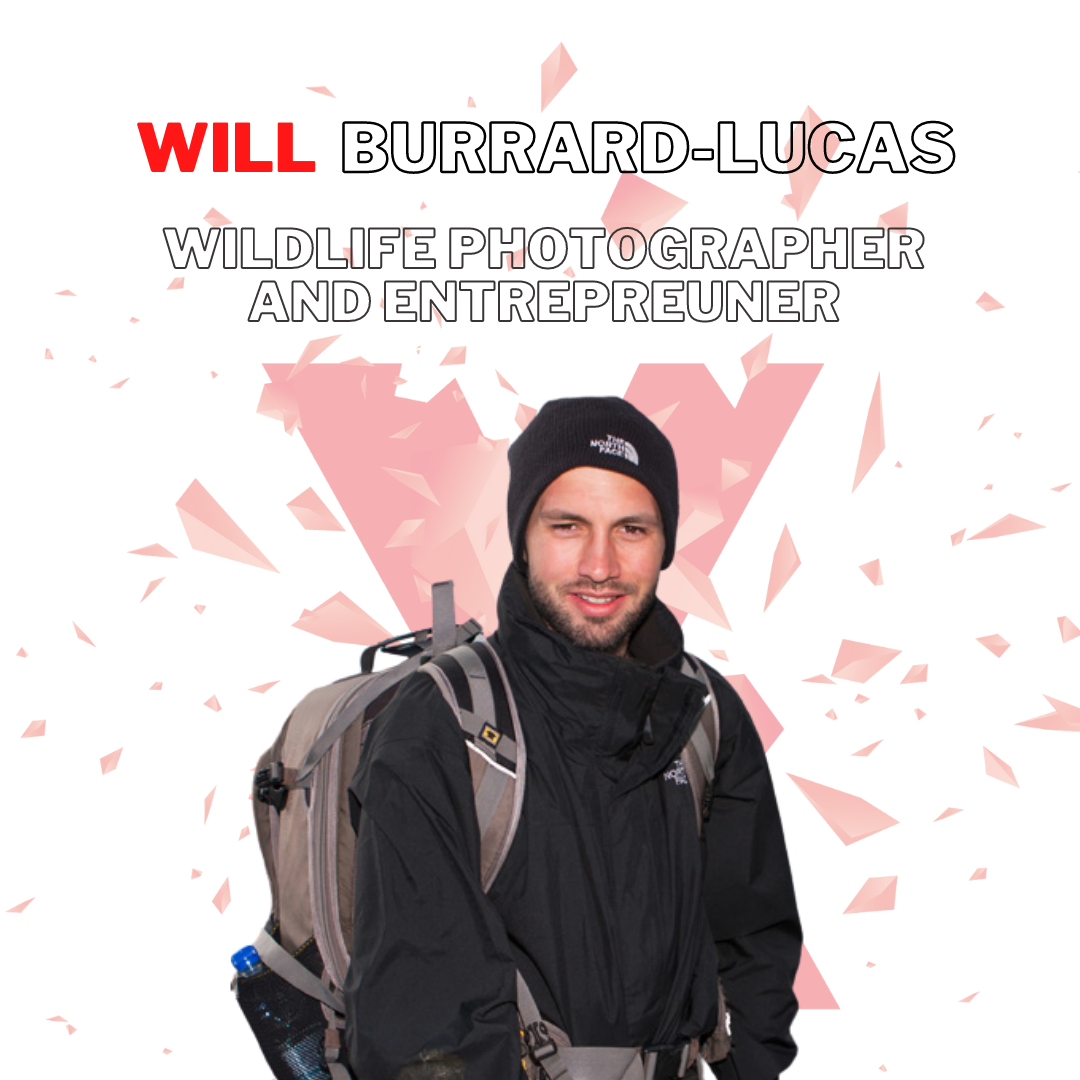 Will Burrard-Lucas is a full-time entrepreneur and wildlife photographer of iconic predators and endangered creatures, since 2010. His ambition and creativity have pushed him to "develop resources and devices that help others push the boundaries of their own photography". He has also worked closely with several NGOs to fight for wildlife conservation. 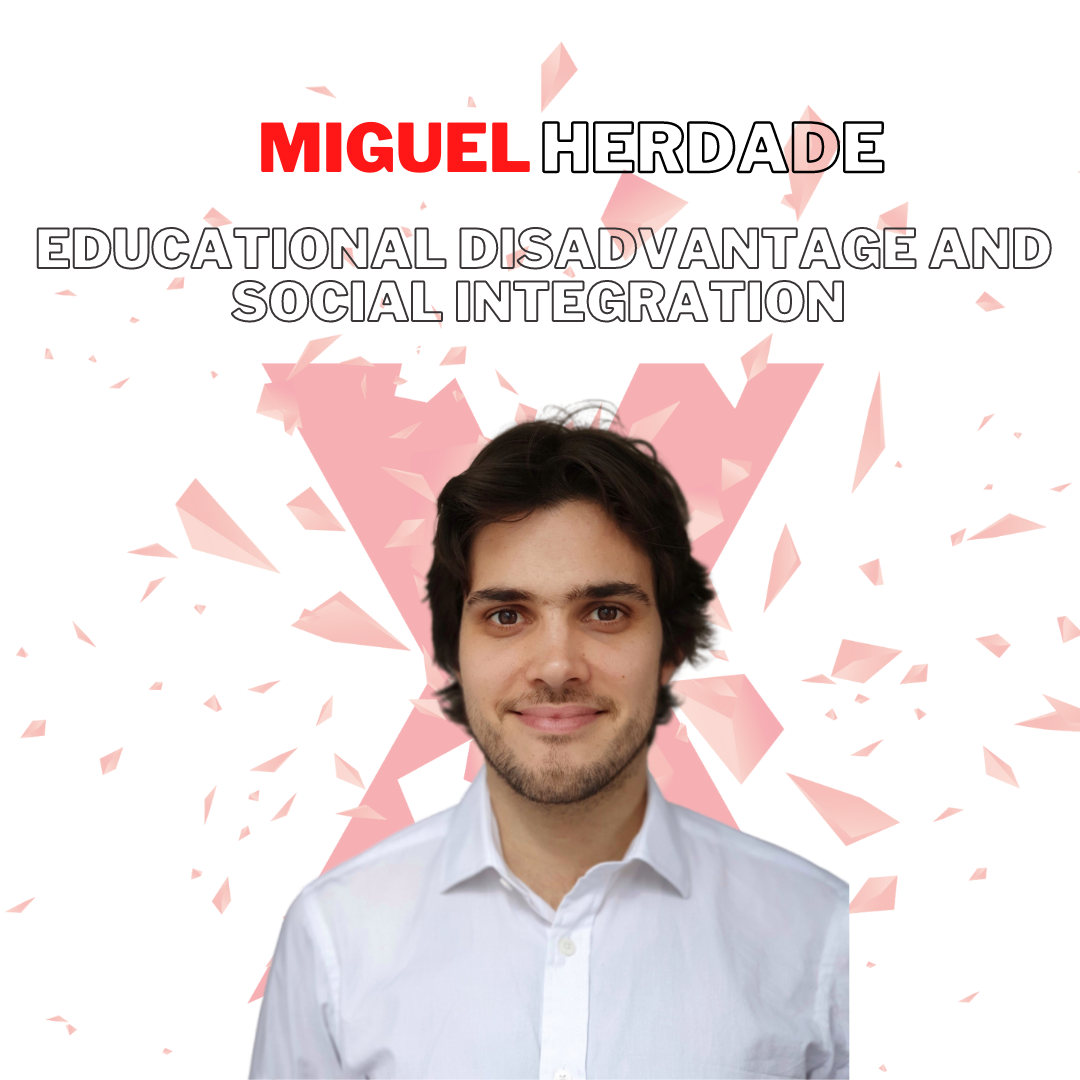 Miguel Herdade works exclusively for non-profits around public policy, strategy, and philanthropy. He currently works at Ambition Institute in the UK, while a Governor in a primary school in London and a Director at Orquestra Sem Fronteiras in Portugal and Spain. 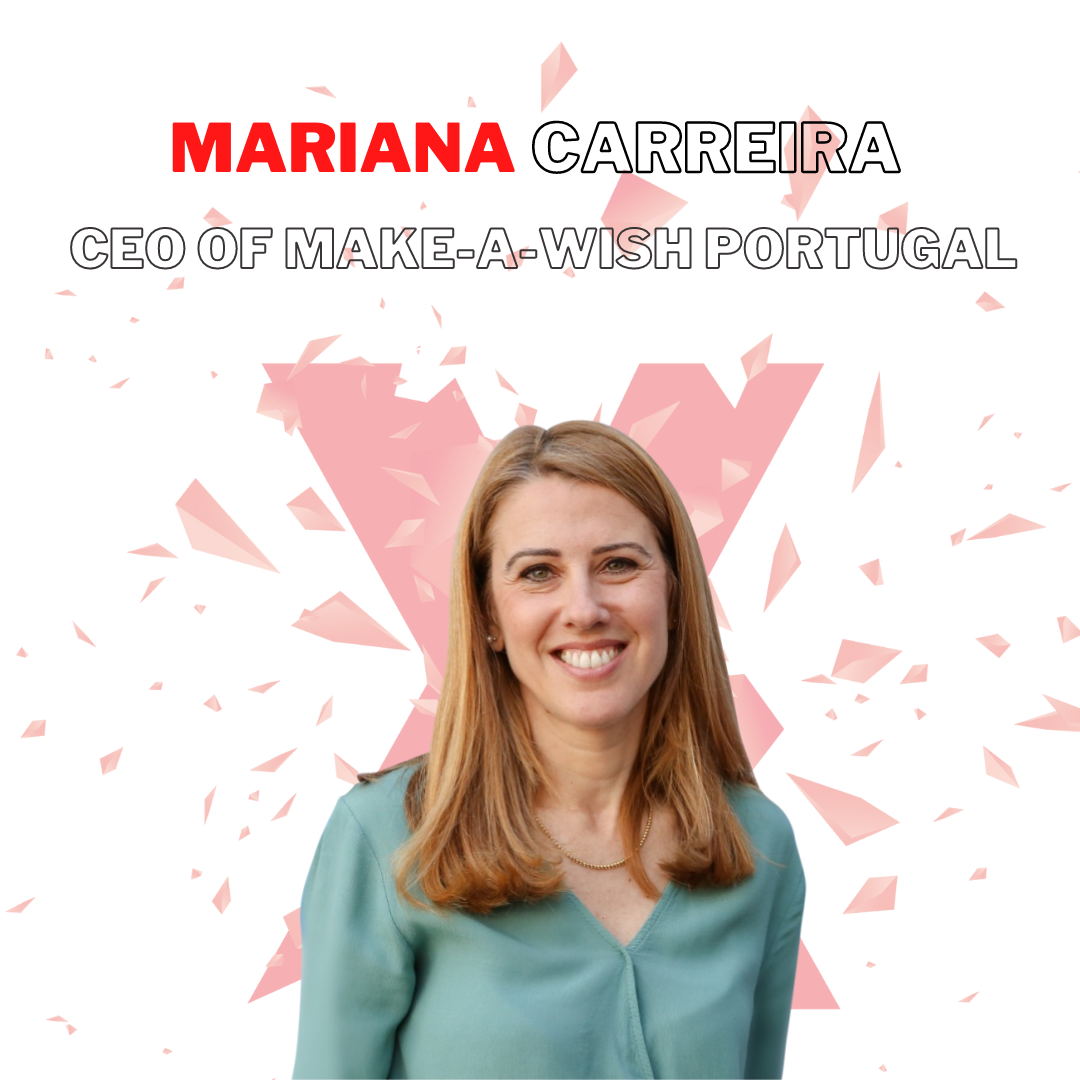 CEO of the non-profit Make-A-Wish Portugal and Alumni of Nova SBE and Nova Medical School, Mariana Carreira went from the corporate and banking world to making children's dreams come true: "I worked in the bank industry and in the corporate industry as CFO but 14 years ago I realized that even though I like numbers, the relation and the impact that we can have on people is my purpose in life!" 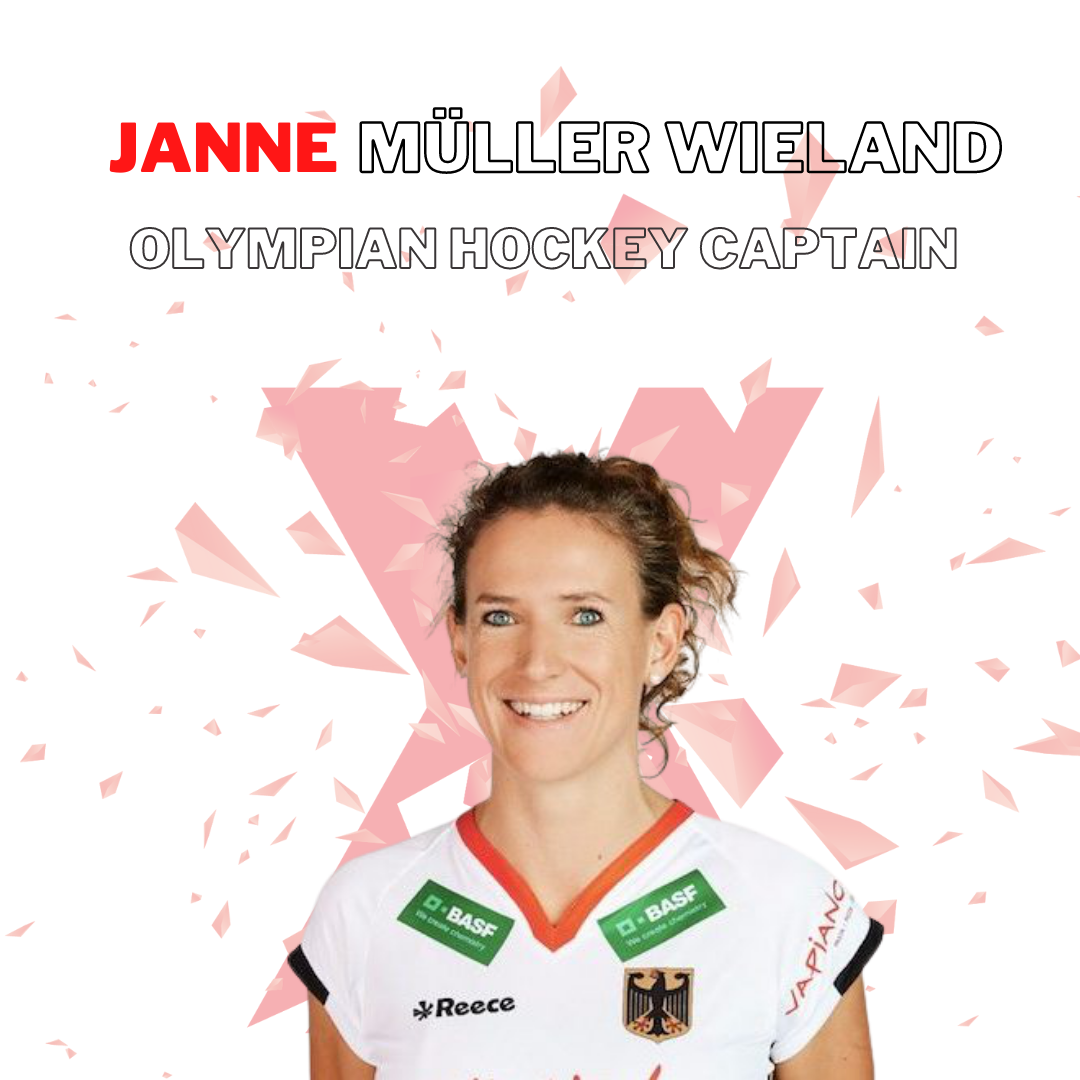 JIn her own words, failure is the fuel that led her to always do better. And she did! As the captain of the German Women's Hockey team, Janne's persistence and hard work brought the first bronze medal in hockey for Germany women, in Rio 2016. 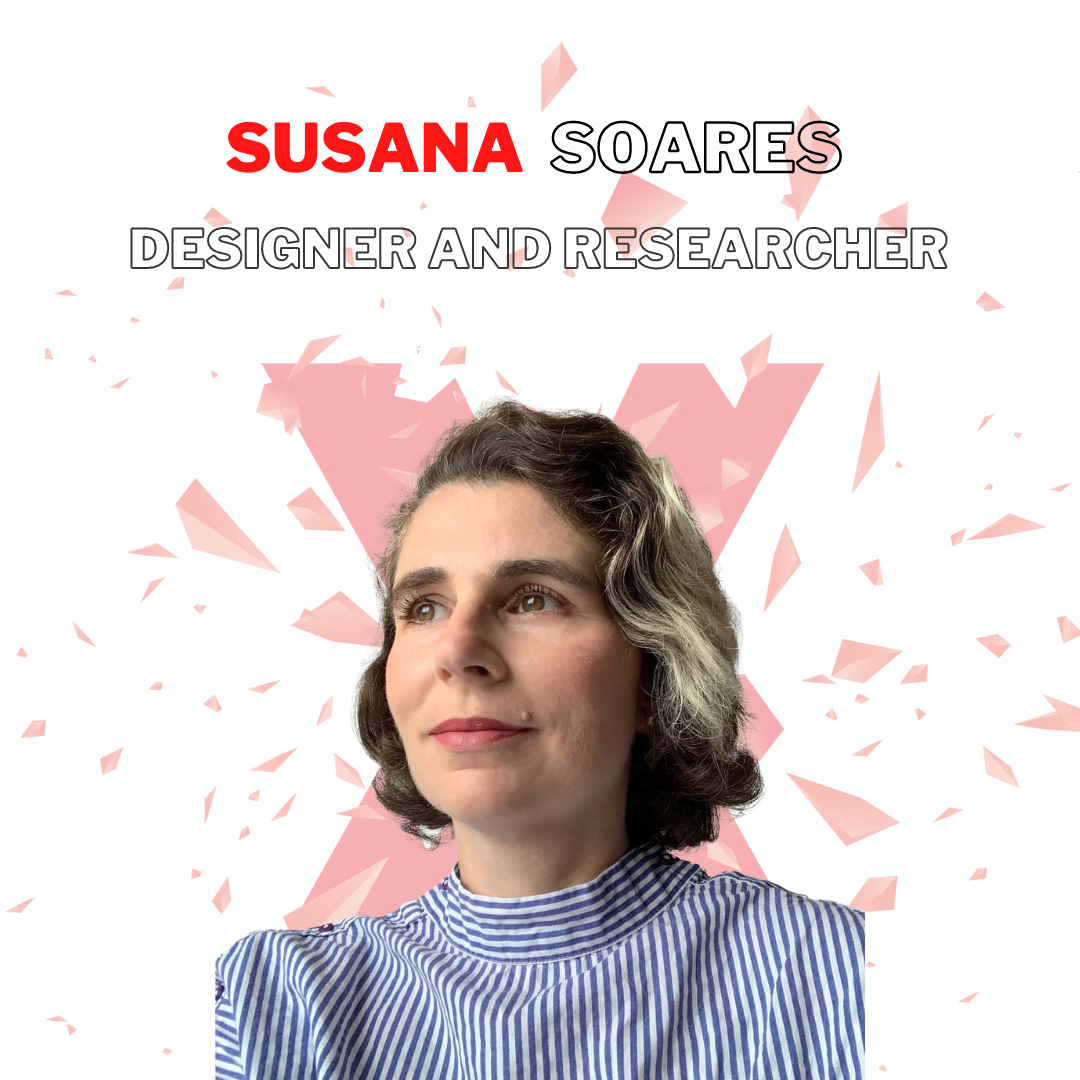 Susana Soares combines design and scientific research to construct alternative realities that can help mitigate the environmental crisis by increasing public awareness and engagement and motivating action towards sustainable living. Recently, Susana has been exploring food systems by designing plants for extreme weather conditions or 3D-printing an insect-based diet. 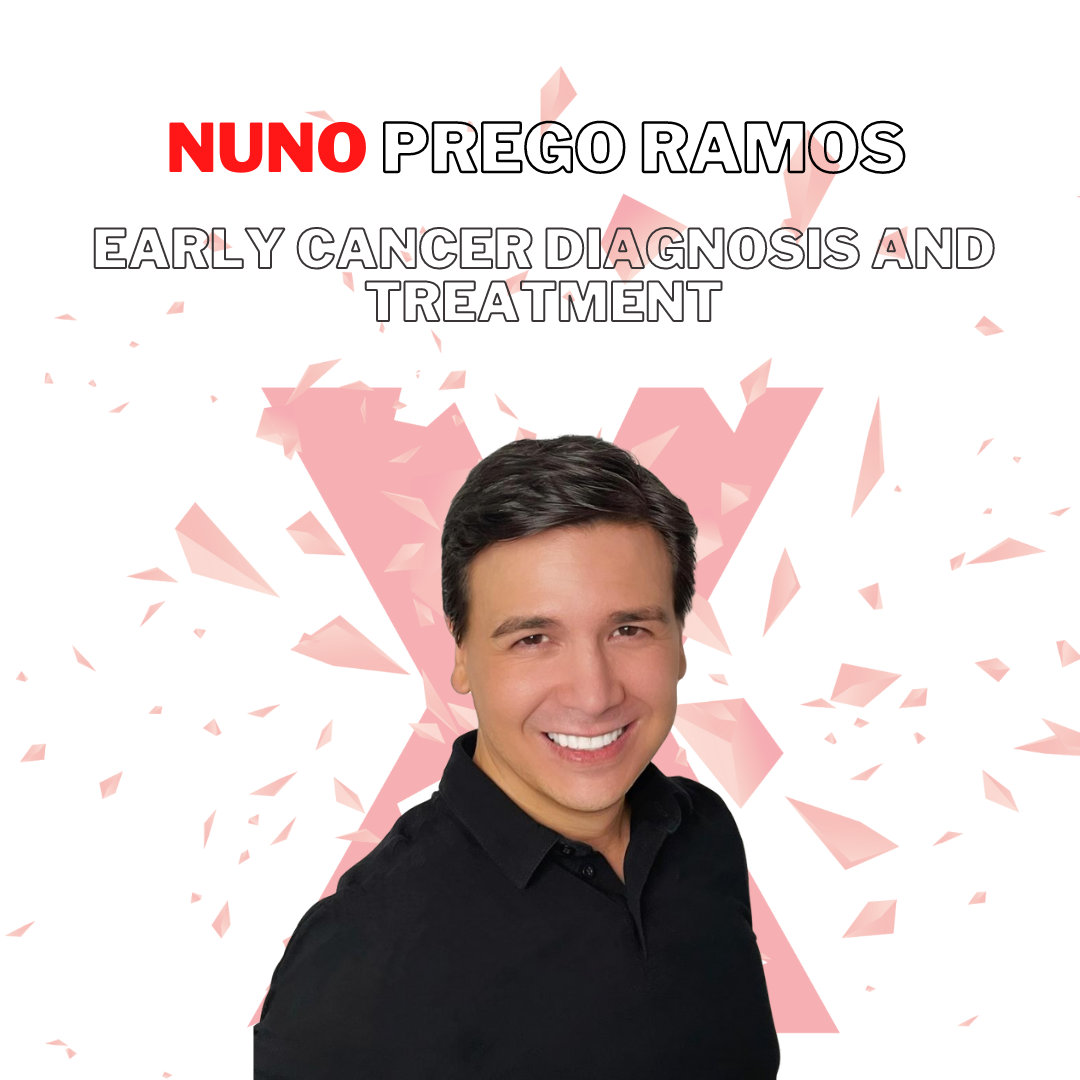 Nuno Prego Ramos is the CEO of CellmAbs, a pre-clinical stage biopharma company focused on cancer treatments, born as a NOVA University translational R&D project, founded in 2019. Over the last two years, the company was able to develop innovative treatments for solid tumors and is already raising the interest of some of the Top Players in the Industry worldwide. 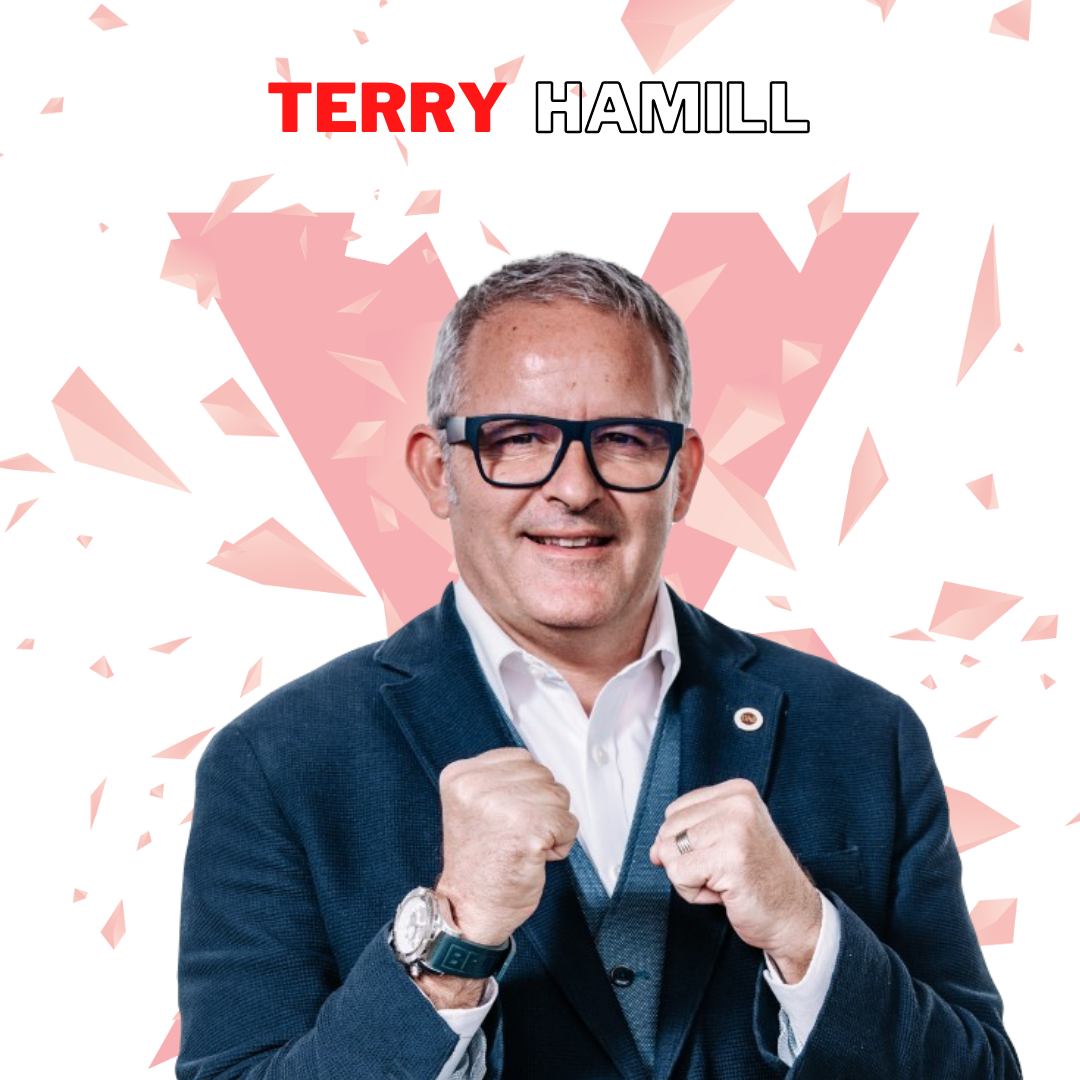 Terry Hammil is a Professor at Nova School of Business and Economics and an all-around entrepreneur and networking expert, whose life has been focused on connecting people.
Terry's stage presence is really "out-of-this-world"!